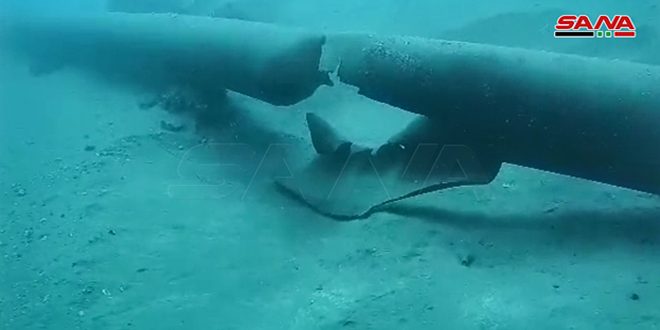 Tartous, SANA- The technical cadres at the Ministry of Oil and Mineral Resources have started to assess the damages which resulted from a terrorist attack with explosive devices against marine pipeline networks in Banias, and they have started to fix them in order to put them into service again.

Earlier on Monday, Ministry of Oil and Mineral Resources announced that terrorists and their supporters targeted again the oil sector in Syria through attacking the marine pipeline networks in Banias city through planting explosive devices by frogmen. 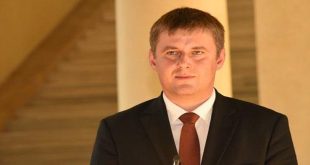