Al-Jaafari reelected as rapporteur of UN Special Committee on Decolonization 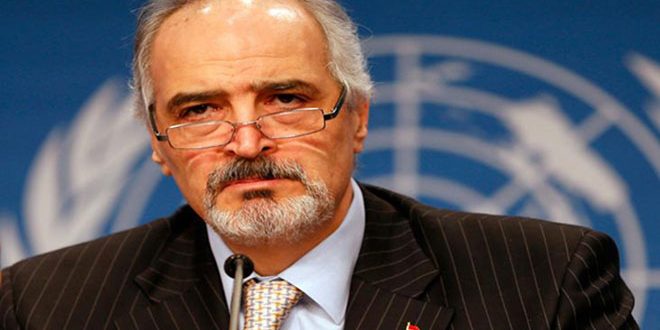 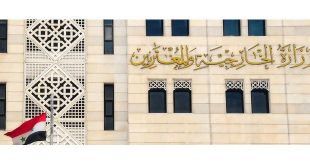 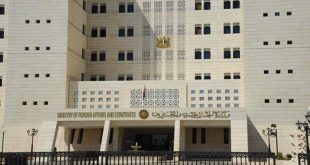 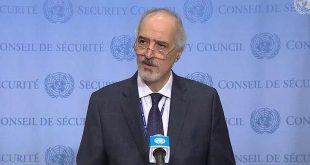 Al-Jaafari: Syria will not give up its right and duty to eliminate the last strongholds of terrorism in Idleb

New York, SANA – The UN Special Committee on the Situation with Regard to the Implementation of the Declaration on the Granting of Independence to Colonial Countries and Peoples, or the Special Committee on Decolonization (C-24), reelected Syria’s Permanent Representative at the UN Dr. Bashar al-Jaafari as its rapporteur.

This came during C-24 session chaired by UN Secretary-General António Guterres, during which the Permanent Representative of Grenada was relected as the head of the Committee, with the representatives of Indonesia, Cuba, and Sierra Leone as deputy heads.

Bashar al-Jaafari C-24 Special Committee on Decolonization Special Committee on the Situation with regard to the Implementation of the Declaration on the Granting of Independence to Colonial Countries and Peoples Syria's Permanent Representative UN United Nations 2020-02-23
Hazem al-Sabbagh
Share
Previous Public gathering and scouts march in Aleppo celebrating the victories of the Syrian Arab Army
Next The army air defenses intercept Israeli missiles that targeted Damascus vicinity, destroying most of them