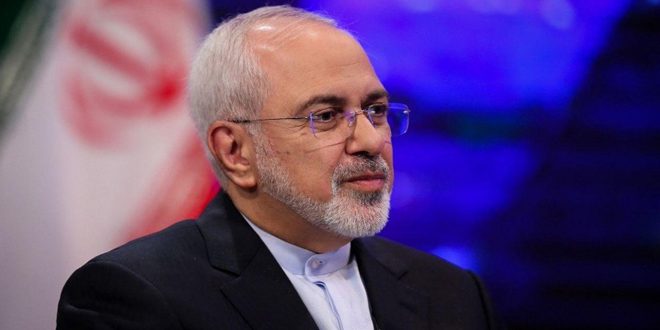 In a tweet published Tuesday, Zarif said the U.S. President Donald Trump has admitted something which we all know which is that the U.S. troops are deployed in Syria for stealing its oil.