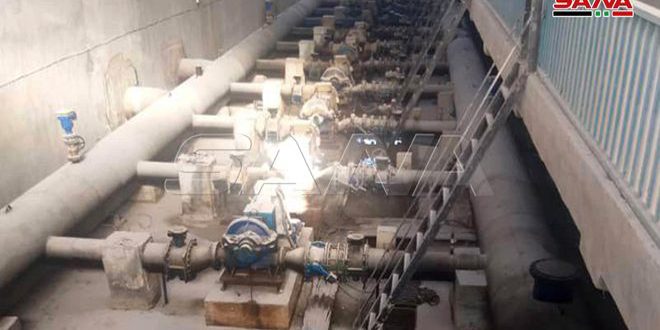 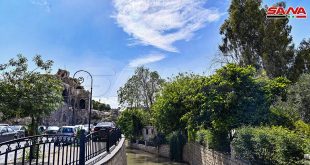 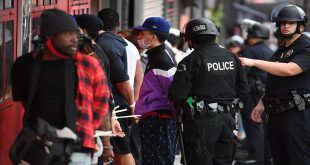 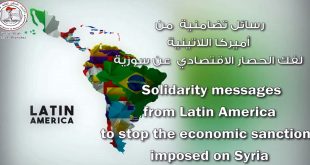 Hasaka, SANA-The drinking water line that links Alouk plant with Hasaka City has went out of service on Thursday after it was targeted by the Turkish occupation and its mercenaries of terrorists with mortar shells.

In a statement to SANA reporter, Director General of the Water Directorate Eng. Mahmoud al-Okla said that the line which transfers drinking water in the area between Alouk plant and Tal Tamir area was damaged in a mortar attack launched by the Turkish occupation on the area of Um al-Kaif, north of Tal Tamir as the line went out of service.

Al-Okla added that the Directorate has stopped pumping water from the plant now to allow the maintenance workshops which were sent to the plant to assess the damage and to start repairing it in order to pump drinking water into Hasaka City again.