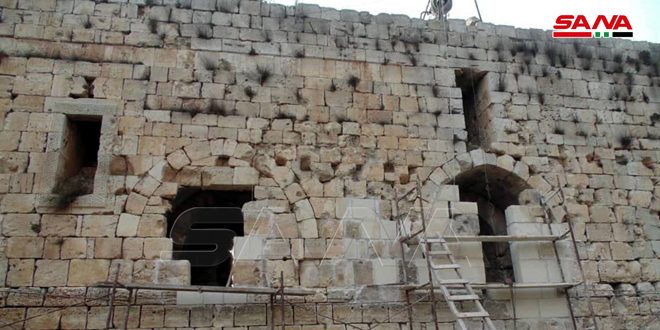 Homs, SANA- Krak des Chevaliers returned last year to the tourist attraction map as a result of the repeated restoration and rehabilitation projects , it is witnessing, as the number of visitors reached to about 15,000, including Arab and foreign delegations.

The castle, inscribed since 2006 on the UNESCO World Heritage list, came under many destructive attacks and acts of theft by terrorist organizations in 2012 and 2013 before the Syrian Arab Army returned security and safety to the area in March 2014.

Later, Directorate of Antiquities and Museums has begun carrying out extensive acts of restoration in the castle by conducting aerial surveys via a drone to build a 3D -model with a delicate accuracy of the castle building.

Director of the castle, Naima Muhartem,  told SANA reporter  that the ongoing restoration and rehabilitation works in the castle aim to bring back its historical and archaeological site, adding that the last year witnessed the implementation of some items of the project to rehabilitate the tourist and cultural path in the castle, which is funded by the Ministry of Tourism. 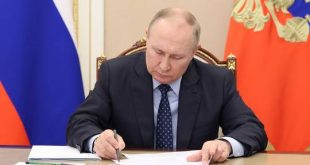