Several killed in infighting between terrorist groups in Idleb 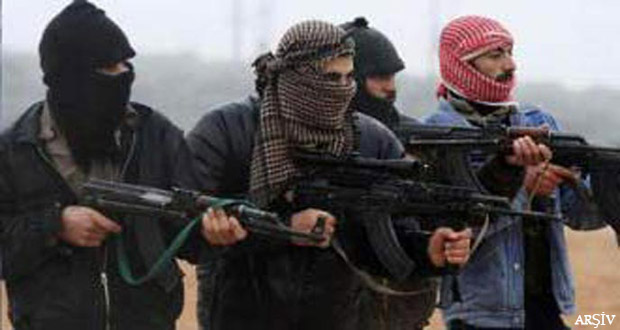 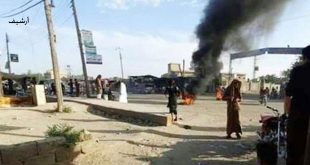 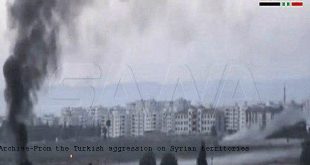 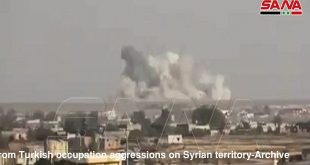 Idleb, SANA – Infighting erupted between a terrorist group from al-Mastoumeh village and another group from Filoun village in the countryside of Idleb.

SANA reporter quoted local sources as saying that the conflict resulted in the death and injury of numbers of terrorists from both groups.

Among the dead was the terrorist Mustafa Ibrahim al-Qaddour.

The sources told SANA reporter that the injured terrorists were transported to Turkish hospitals.

Hasaka, SANA-Three civilians were martyred and twelve others were injured in a car bomb explosion …