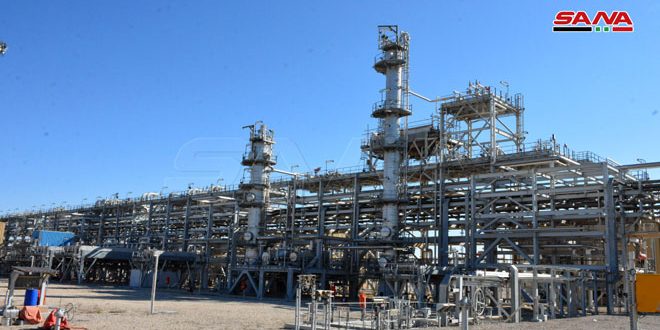 Homs, SANA-Al-Rayan Gas station returned to work on Wednesday after maintaining the defects that affected the factory in the terrorist attacks yesterday which caused fires to erupt in addition to many material damages.

Minister of Petroleum and Mineral Resources, Ali Ghanem, said during a tour to the oil facilities which were subjected to the terrorist attacks, that all works of maintenance and restoration of defects in the station were fulfilled.

He added that maintenance acts in the factories of Ebla and The South Central Region Gas are still going on while they were completed in Homs Refinery.

Director of Ebla Gas Factory, Mohammad al-Khateeb, for his part, told SANA that the workers and engineers are evaluating the damages and preparing the turbines to re-run them, expecting the works of maintenance will end today. 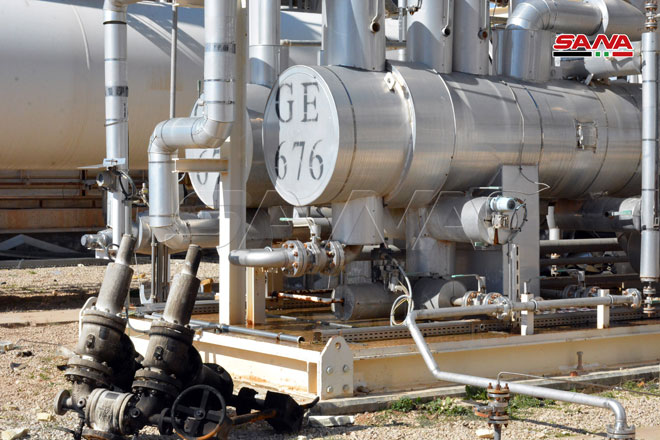 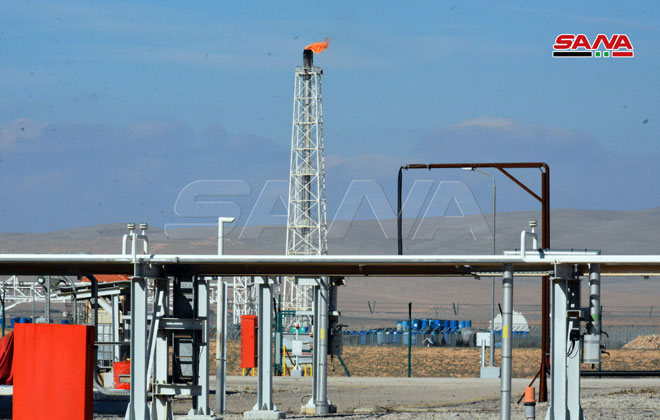 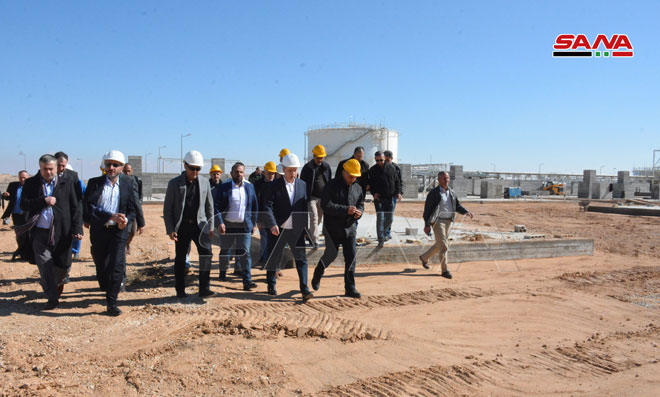